#1 Internet Pornography Is An Addiction 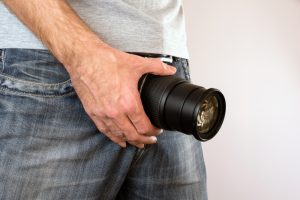 In any case, the experts are saying that because your brain is looking for more explicit and more intense sexual visual stimulus, having your partner naked in front of you may no longer be enough to sexually excite you. Hence, the problem with erectile dysfunction.

The researchers concluded that when you watch sexually explicit or pornographic materials, it leads to the perception that you may be able to get into another relationship alternative to the one that you currently have. And because you think that it’s highly likely that you can have a relationship with a different partner, it then leads to higher chances of cheating on your current partner. 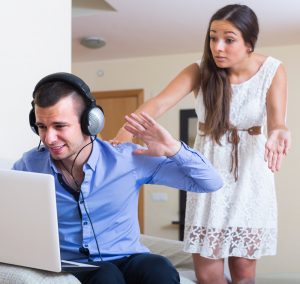 Is Soy a Reliable Source of Protein?