System Six Review: Is this Worth the Fuss?

Contents show
1 At a Glance
2 What are the Surprises?
3 How System Six Works?
4 Understanding the Upsides and Downsides of System Six
5 Summing It All Up for System Six

Testimonials on System Six would affirm its authenticity and efficiency, but this is nothing new. False advertising is prevalent in all kinds of industries today. However, one thing that’s real about System Six is its employment of the 6-approach system, which means that weight loss can be achieved via 6 different methods. These systems range from the increase of the metabolic rates to the betterment of the mood in general.

What are the Surprises? 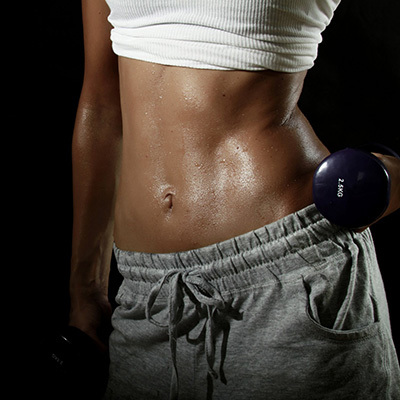 The surprise is pretty much the aforementioned 6-approach system. It is disclosed that every phase of this program uses multiple ingredients. This way, weight loss outcome is optimized. The 6 methods are as follows: thermogenesis, breakdown of carbs, antioxidants, metabolism, rising energy, and establishment of a better mood. This is something that cannot be found in other weight loss products.

Its manufacturer, Irwin Naturals, states that System Six, among their other weight loss products are invented to bring the efficacy of weight loss products to the next level. In fact, their proprietary blends are inculcated with bioperine and other essential herbs for weight loss, showing their sincerity and devotion to efficiency and bioavailability. As mentioned earlier, System Six underscores not only the importance of metabolism on weight loss, but also the critical aspects of mood development and fat elimination.

Understanding the Upsides and Downsides of System Six

With its 6-way approach towards weight loss, System Six understands the significance of using more than one method to achieve a greater outcome. That 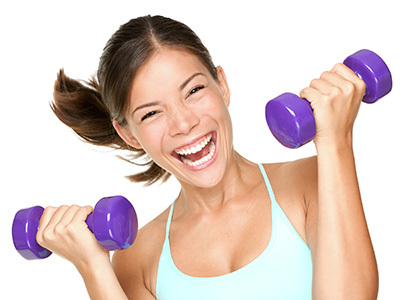 is why it boasts its feature of having a 6-support system, which basically is quite broad and dynamic. Other weight loss supplements considers metabolism as the key, but System Six considers other factors as equally important aspects to maximize weight loss effects. For this reason, System Six also focuses on carbohydrates breakdown, energy enhancement, and mood enrichment. Through all these, a more effectual weight management scheme is achieved. Nonetheless, some are troubled with how the manufacturer is using 3 distinctive names for products of the same ingredients. It is likely customers would just get confounded by this. Another cause of worry is the fact that some ingredients that are not directly associated with weight loss are included in the formulation. Like for example, tribulus terristris. This herb, in reality, is for enhancing testosterone levels. Bioperine is also not directly linked to weight loss. It just serves as the optimizer of the effects of other ingredients. Lastly, there are caffeine and soy in System Six, which can only lead to side effects.

Summing It All Up for System Six

While it’s hard to conclude on the effectiveness and quality of other supplements, it’s actually pretty easy with System Six. The answer is that it’s not worth investing in to. Unfortunately, it doesn’t come as one of the best choices. It lacks the features and the appeal to be even considered. Also, the fact that there are many weight loss products in the market that are more credible, effective, and safe makes it tough for System Six to be shortlisted.