Reviewing the Safety & Efficacy of Tribestan

Contents show
1 Introducing Tribestan
2 What are the Components?
3 How It Functions
4 Product Features
5 Place of Purchase
6 Takeaway

Tribestan, basically, is a testosterone-boosting supplement. Because dropped levels of testosterone causes undesirable effects in men, such as reduced muscle mass, sex drive, and belly fat, a lot of men want to reverse this process, which is associated with aging. One way they can stop or delay these symptoms is by increasing their testosterone levels; hence, the creation of testosterone boosters by numerous supplement companies. One of these supplements is Tribestan.

It is a natural supplement that’s intended to be consumed each day in order to help you fight the effects of your testosterone levels decreasing. Also, it’s another means for bodybuilders to get extra testosterone for better physical results. Of course, the higher the testosterone levels are means you’re also bound to enjoy improved libido. So, better sex is always a given with a testosterone boost.

What are the Components? 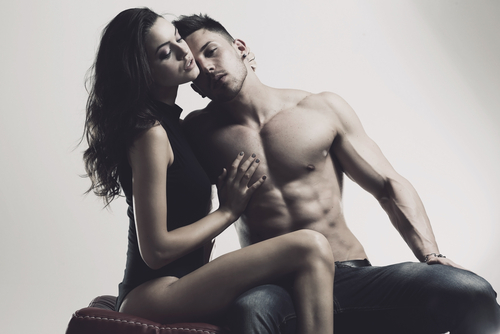 According to the information available, there’s only one main component in this supplement and that is Tribulus Terrestris. On the other hand, its company, Sopharma, states that the Tribulus Terrestris found in Tribestan is one-of-a-kind. It comes from Bulgaria, which people in the industry know is the best kind of Tribulus Terrestris one can get his hands to. The excellent of its quality has something to do with the fertilizer people there utilize to grow it, which enables it to have increased active substances than any other kinds. Nonetheless, the company touts that the process of extraction done to get this ingredient makes it 50 times more in terms of its concentration than the normal Tribulus Terrestris.

Tribestan and its active ingredient send a signal to the pituitary gland to release more Luteinizing Hormone. This hormone then tells the testes to generate more testosterone. The process is actually that straightforward, no complexities for that matter. The concept is that with heightened concentration of Tribulus in Tribestan, the aforementioned process could take place at a more efficient rate.
Also, the suggested dosage for this supplement is 1-2 pieces to be consumed thrice each day with meals.

As stated earlier, the supplement is primarily intended for those who are into bodybuilding. When we visited bodybuilding forums, we found that Tribestan got great feedbacks from users. 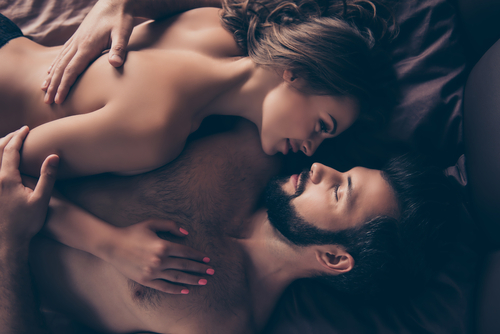 The tribulus in Tribestan is highly concentrated.
There are some great feedbacks discussing Tribestan’s effectiveness.
There are no reported adverse reactions, just an increase testosterone level, which, of course, isn’t a side effect. It’s, rather, a pleasing effect.

On the other hand, Tribestan’s price can be costly. Despite its claimed concentration, the supplement still needs to be consumed three times a day with 1-2 pills per intake, which means you need to take 3-6 pills daily. Also, it doesn’t have other ingredients, such as Zinc, to aid in the method of increasing testosterone.

Tribestan can be acquired on the web. A container which has 60 pills costs around $45-$75. Depending on the dosage you follow, one box can be good for 10-20 days of use.

While there are positive feedbacks testifying to Tribestan’s claimed efficiency, some customers might find Tribestan’s one-ingredient formulation to be lacking. While Tribulus Terrestris is a well-known ingredient in the world of male enhancement and muscle-building, customers know that there are other potent components available. It’s also an issue that Tribestan is costly, considering a box of it cannot last a month.