A Product Review of Cerebral Charge 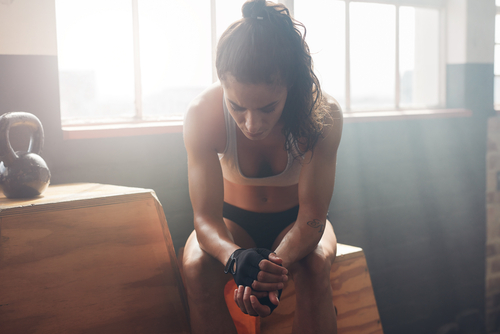 This nutritional supplement claims to be a clinically developed brain booster that can improve concentration and alertness, encourage memory retention, sustain management of stress, and aid in efficiently keeping information. This is obtained by increasing the manufacturing of key neurotransmitters in the brain. This could help in the maximization of your brain’s capacities. Cerebral Charge touts to be efficient that it’s become a fast-selling brain product as claimed by its manufacturer and that you’ll even be surprised that it’s only a supplement and not a prescription drug.

What are the Components in Cerebral Charge?

Based on the information on the site, Cerebral Charge has a complete and balanced combination of components that are said to augment the generation of acetylcholine neurotransmitter and sustain great levels of neurological activity. This is while you’re remaining relaxed and alert. The components in the supplement are the following:

L-Tyrosine 300mg – This aids in the production of L-dopa in your body, which happens to be a precursor to dopamine, norepinephrine, and epinephrine.

Phenylethylamine 100mg – This is a chemical that could aid in the enhancement of mood sans jitters.

L-Theanine 100mg – This one is a neurotransmitter that can aid in making you feel calmed without have an effect on your neural activity.

Vinpocetine – This could aid in improving the flow of blood and oxygen to the brain.

GABA 500mg – This component can help in interceding neural activity.

Alphasize Alpha GPC 100mg (50% Choline) – This could help boost acetylcholine (AC) levels in the brain, which paves the way for greater concentration, recall and drive.

Vitamin B12 – This could help boost the generation of neurotransmitters like serotonin, norepinephrine, dopamine and GABA.

Remember that according to BrainSupplementReviews.org, Cerebral Charge also contains 75mg of caffeine anhydrous, but it didn’t put vinpocetine in its list of components. We will get back to this in the last part of this article.

Cerebral Charge’s company also touts that the supplement is harmless to be used at home, work or school. Every dose has a lasting effect of up to 4-6 hours. Its website also mentioned that some consumers have persisted on encountering benefits for up to a month even after they stopped using.

Below are the costs for Cerebral Charge:

All orders also provide a 90-day, refund policy, less shipping and handling fees. On the other hand, this is only applicable to a single used bottle. Others need to be unopened in order to be accepted for returns.

Surely, it’s better to have a little boost in your brain functions. Getting greater focus, alertness and recall can certainly help you do your tasks faster and more proficiently. Even helping you with stress management can be very helpful. Is this the case for Cerebral Charge? Think of the following factors first before proceeding with Cerebral Charge:

The Absence of Product Label

We came across a single third-party site that has doses for Cerebral Charge’s components, but none of this is given or posted on the official site of the product, so we cannot confirm if this is correct. The website, nonetheless, has a comprehensive list of components and decently elaborative details about the ingredients.

How Efficient Are the Components? 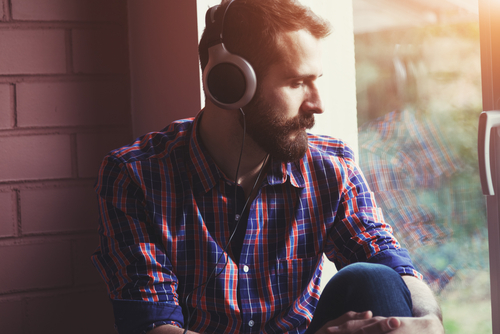 The product is touted to be developed with science as its backbone, thus the components are also claimed to be clinically studied and tested for their effectiveness, but is there any veracity to this. Let’s evaluate the components below:

L-Tyrosine could work for increasing watchfulness even after insufficient shut-eye, but there’s not enough data that supports its claims for other mental benefits.

Phenylethylamine has the potential to enhance mood and lessen desire for food, but there’s inadequate proof that it can increase the production of neurotransmitters.

L-Theanine, on the other hand, is frequently utilized to address Alzheimer’s disease as a form of a preventative cure. It is also said that its chemical structure resembles to another amino acid, nevertheless, there is inadequate proof demonstrating that it can generate any mental benefits.

Vinpocetine has been a subject of initial studies illustrating its potential for increasing memory among participants, but the conclusion of such studies is weak and lacking.

GABA could potentially work for treating high blood pressure and motion sickness, but, just like others the clinical proof is not enough to substantiate claims.

Choline could possess some neural gains associated with tube defects in babies, but it is possibly ineffectual for loss of memory caused by aging. The clinical proof that it can generate other positive effects for the brain is also inconclusive.

Finally, B12 can be advantageous to those people who have Vitamin B deficiencies, but the clinical proof that supports this claim is also insufficient, and thus no conclusive data can be given.

The Absence of Consumer Reviews

Strangely, despite Cerebral Charge’s URL undergoing registration back in May 2014, we couldn’t find any user feedbacks online. Thus, there’s no way of weighing the product’s general performance since there aren’t any customer testimonials that discuss Cerebral Charge.

Nonetheless, we found out that Cerebral Charge is produced by Nutripharm, LLC, but this company is not registered with Better Business Bureau.

As you may know, brain boosters continue to proliferate in the market, which means there’s really a demand for them. It’s only unfortunate that Cerebral Charge does not have a product label nor does it have online user feedbacks. The components in this supplement aren’t also clinically tested, so the claims about its efficiency in giving you a mental edge cannot be verified.

A Product Review of Lipozene: How Safe & Efficient Is It?

How to Effectively Manage your Fluctuating Hormone Levels