Clear Muscle is a fitness supplement that’s mainly developed for muscle growth. Manufactured by well-known company MuscleTech, Clear Muscle has since stirred discussions among bodybuilders and weight-lifters, whether it’s a great supplement for increasing lean muscle mass or something that’s just average.

Based on the info on its label, Clear Muscle is able to help users develop 16 lbs of lean muscle. According to said information, participants in a study obtained 16 lbs of muscle after taking the supplement for a span of 12 weeks. This is interesting, which is why we’ll discuss Clear Muscle and everything about it in this article. This way, prospective consumers can make an informed decision before making a purchase.

About the Clinical Study 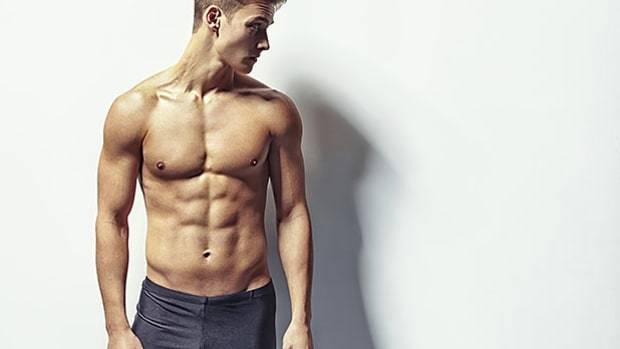 A couple of months before, there was research that was made known through International Society of Sports Nutrition where it was published. The study tackled the effects of HMB free acid on muscle development. Authors of the study discovered that the participants consuming HMB free acid obtained 16 lbs of muscle over a span of 12 weeks. This is one research that we’re able to discover that resembles MuscleTech’s assertions on Clear Muscle.

The authors of the study formed two groups of men where one group took 3 grams of HMB free acid while the other group took a placebo. All these men were regular weight lifters for at least three years, plus a 1-rep maximum experience for squat and deadlifting. Each of the participants lifted 1.7 times his bodyweight during performance of squat and 1.8 times bodyweight during performance of deadlift.

With this, it constitutes to a 235-pound squat and a 250-pound deadlift for a man weighing only 140 pounds. The weight used her isn’t definite. It’s used as an example. You can compute for more or less.

These are notable outcomes, apparently, considering the guys used in the study were not professional bodybuilders or people who competed in sports. They actually had fat percentages of 21 percent and their maximum deadlifts and squats performed were just the typical. Their diet consisted of 50 percent carbohydrates, 25 percent protein, and 25 percent fat. The standard weight lifter could simply belong to these groups. 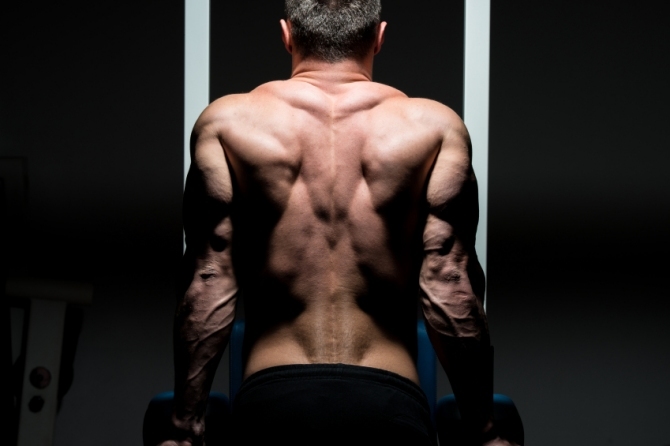 Basically, this muscle building supplement uses a substance they call as BetaTOR. The manufacturer of Clear Muscle says this component provides super concentrated anabolic capacities in two pills. They also measure up the strength of this compound to 200 grams of whey protein, saying you would require that amount of whey protein to acquire even just1 gram of BetaTOR in Clear Muscle.

Furthermore, BetaTOR is a substance that provides free acid beta-hydroxy-beta-methylbutyrate. This is the very same component utilized in the research aforementioned. This muscle building supplement, Clear Muscle, has this very same component. This is great, also considering that the product is free from any harmful chemicals, fillers, or any other additives.

This fitness supplement is offered in numerous bottle sizes by many stores that sell it. Finding the greatest deals there is in the market, we came up with these stores and their prices. This is for a bottle containing 84 capsules.

Based on the deals above, it seems eSupplements.com has the best deal for the supplement. Actually the prices are nearly the same, but eSupplements includes free shipping. Of course, you’d want to spare $5-6, so you’d go to the one that offers free shipping.

In general, this supplement by MuscleTech seems to a promising muscle-building supplement designed for those people who want to have an edge when training. It’s also for those people who want to see real results in the form of increased lean muscle. Of course, like with any other fitness products, Clear Muscle may not work for everyone. In the end, it really depends on the person using it since each person has unique body needs, mechanisms, and the likes. If ever you choose to try using this supplement, it is recommended to use this as supplementation for a 12-week period, just like in the study mentioned earlier.

How Making Simple Lifestyle Changes Can Improve Your Health