Many people have the goal of losing more weight, which inevitably requires a change in diet, and some exercise to go along with it. When most people think of dieting to lose weight the first thing that comes to mind is being deprived of all the foods they hold dear, when ultimately that isn’t the best course of action.

There are many different methods which you can employ to help you lose weight and melt off all those unwanted pounds without having to adopt the lifestyle of a professional athlete to do so. Here are some simple things you can do to help yourself look and feel better. 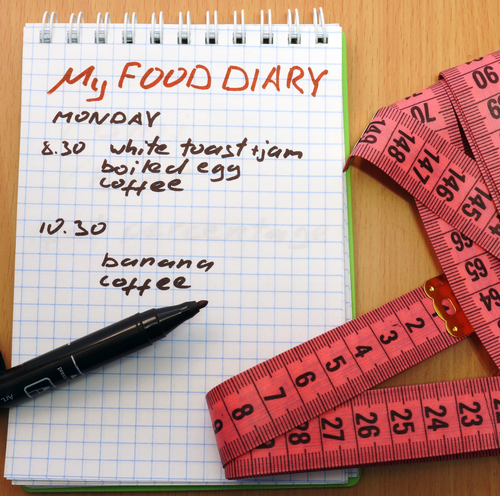 This one is so obvious, yet many people don’t utilize it because of the idea that it is just a colossal waste of time. Not only is this not true, the opposite is the case; that people who keep a food diary and regularly record what they are eating tend to have a lower body fat percentage than those that don’t.

The reasoning behind why is simple, when you are recording down all of this information, it is set in stone as opposed to recollection from memory. It is a lot easier to convince yourself that you only ate 3 donuts instead of 5 last week when you are only going from memory, as opposed to the much more accurate diary.

The main component here is finally becoming aware of just exactly how much you are eating, which is really surprising for many people.

Use Commercial Breaks to Your Advantage

Let’s face the unfortunate facts, most of us watch way too much television to the point where we are sitting in front of the idiot box for hours at a clip. In your average 30 minute program about 30% of that is going to be commercial time, so use it to your advantage.

The next time you are watching your favorite T.V. show and a commercial break comes on, use that opportunity to get some work in. Instead of using that time to make a trip to the fridge or pantry, do some jumping jacks or some pushups to pass the time.

Believe it or not you can burn up to 300 calories from just working out during commercials in a two hour period. As far as calories burned during exercise is concerned, that is nothing to scoff at.

Take the Opportunity to Walk More 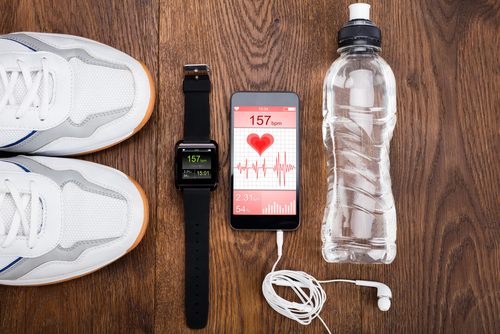 Another way that many of us can go about losing more weight is to just walk more during the day. It is a really simple concept, however it can really make a huge impact when it comes to losing weight.

One of the easiest examples of this is when we go shopping for any type of item. The next time you do, instead of looking for a spot up close, pick one all the way in the back of the parking lot. This will give you a little extra exercise, and over time it really adds up.

Depending on how often you shop, you can definitely burn upwards of 100 calories or more just by parking a few more spaces away from the store next time. If you are someone that works in an office building or facility that has multiple floors, use the steps instead of the elevator to burn off those calories.

Use Fitness Trackers to Show Your Progress

One of the biggest obstacles to losing weight isn’t necessarily the motivation of getting to the gym or exercising, but to do so on a consistent basis. One of the key components to maintaining consistency here is gauging some level of progress, which gives us confirmation that our efforts are actually worth our while.

Research has shown that people who use devices like pedometers for example will go more steps or take the extra effort in whatever exercise they are doing. Again these numbers really add up over time, where on average your pedometer user will burn 10 pounds more per year than a person who does not.

Prepare Your Own Meals

You will end up saving thousands of calories, and dollars by preparing your own meals instead of resorting to a restaurant, or vending machine. These can be some of the biggest detriments to your diet, so make your own food to control the nutrients and the portion sizes themselves.

How Making Simple Lifestyle Changes Can Improve Your Health

The Ultimate Guide to Healthy Eating

Juicing Facts You Should Know Before Juicing Your...

7 Tips to Get Rid of Belly Fat

8 Low-Calorie Foods That Will Help You Lose...

Water and Liquid-Based Diet May Cause Irreversible Brain...

Lose Weight and Keep it Off