Cellucor Alpha Amino Xtreme is basically a fitness supplement, which is mainly composed of amino acid and energy-boosting ingredients designed to aid you in your training regimen. With this supplement, it is guaranteed that users are able to last more grueling workouts because of its potent ingredients. Plus, Cellucor Alpha Amino Xtreme is also claimed to speed up your recuperation.

This particular supplement costs $50 for a bottle that contains 30 servings. Its efficacy has made the product attract attention recently. In order to know whether it can live up to its promise, let’s consider these important factors in a fitness supplement: ingredient profile, price, side effects, and customer reviews. 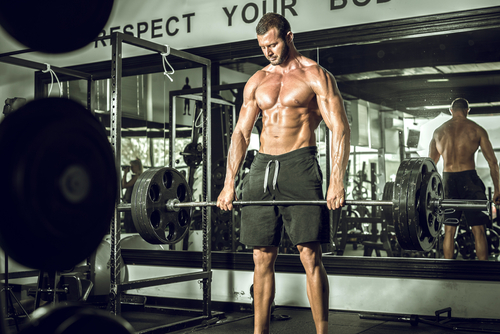 This supplement contains numerous components, claiming to be potent in giving notable benefits that’ll give you positive fitness-related effects. Here are some of the components present in the supplement’s formula:

Alpha-BCAA Matrix (5000mg): This is composed of BCAAs leucine, isoleucine, and valine. On the other hand, this combination has 3 various types of leucine, which are: instantized, nitriate (NO3-T), and peptides.

Moreover, BCAAs are commonly utilized to fight muscle pains and lessen muscle impairment after undergoing vigorous workouts. Leucine, meanwhile, has been demonstrated to increase protein fusion. When protein synthesis is enhanced, this constitutes to greater development of muscles.

Alpha-Hydration Formula (3000mg): This blend is developed to enable you to train for a longer period of time by fighting dehydration. This can be achieved with the use of coconut water since it is rich in electrolytes and other micronutrients in order to make sure your body’s hydration is sustained.

This blend also contains Glycerol, which is commonly utilized by athletes in order to prevent from being dehydrated.

Alpha-Amino Complex (2,500mg): There are multiple components present in this blend, which include glutamine, citrulline, and arginine.

Glutamine is known for its ability to sustain the body’s immunity since it can also be negatively affected as consequence to regular workout and athletic engagements. Next are citrulline and arginine, which are used by several people for the purpose of increasing blood flow through nitric oxide. This also results to larger muscle pumps when training.

Alpha Amino Xtreme Blend (119mg): This blend involves ingredients that are able to increase the user’s energy levels. Its active component is caffeine, since this stimulant is known for its capacity to boost one’s physical abilities and mental alertness.

The supplement has a fruit punch flavor, which tastes fine like other powders of the same flavor. There are no odd after tastes, which is great. 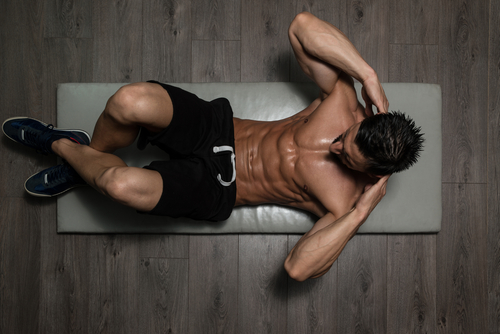 It is recommended to combine 1 ½ scoop of Cellucor Alpha Amino Xtreme with 8 oz of water in a shaker cup. Its mixability seems fine, too. The energy-increasing effects of this supplement can also be felt after 20 minutes.

Based on some customer reviews, Cellucor Alpha Amino Xtreme is effective for giving you an extra boost of energy and mental alertness that can help you train more productively. Aside from these positive effects, the supplement is also able to help users improve their muscle pumps.

By and large, Cellucor Alpha Amino Xtreme delivered a significant surge of energy, as well as other components that can tighten the muscles for those good-looking pumps.

Cellucor Alpha Amino Xtreme can be both used as a pre or intra-exercise product that can increase the intensity of your workouts by boosting energy levels and increasing one’s endurance.